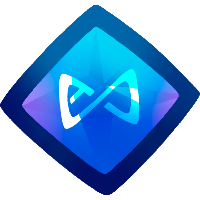 How to buy Axie Infinity in Canada

What is Axie Infinity (axs)?

Axie Infinity (AXS) is a blockchain-based trading and battling game that is partially owned and operated by its players. In the game, players collect, breed, raise, battle and trade token-based creatures known as Axies. AXS (also known as Axie Infinity Shards) is the governance token used to participate in key votes and will give holders a say in how funds in the Axie Community Treasury are spent.

Where do I buy Axie Infinity?

Via a regulated Brokerage or Exchange

Recommended
Many people find it easier to purchase Axie Infinity through a trading platorm like Newton.

Here's how to buy Axie Infinity in Canada

Find an exchange that offers axs, then transfer your crypto to that exchange.
4

Buy & Sell Axie Infinity quickly on your phone or computer. 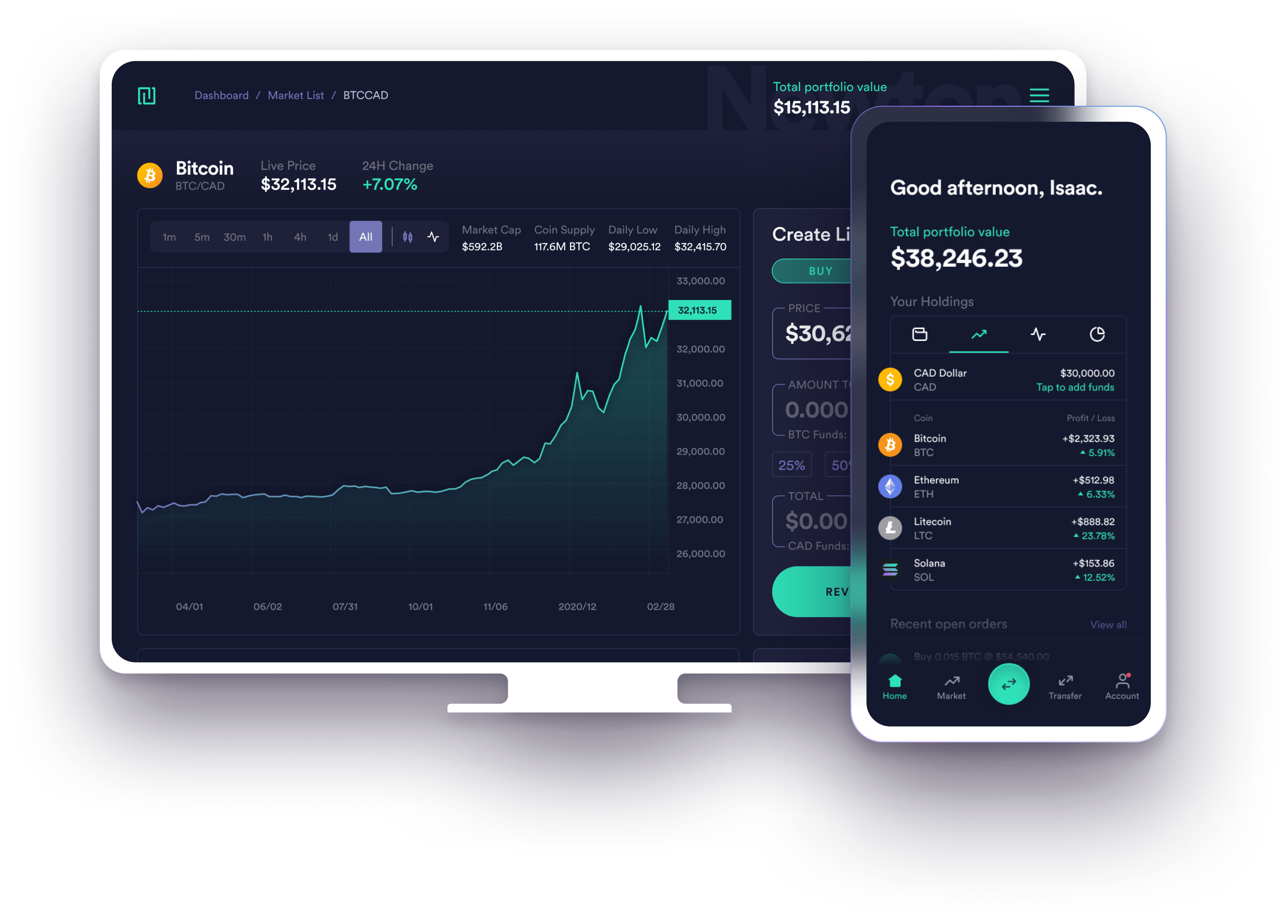 Trading and funding your account is absolutely free. Transfer cryptocurrency to and from your account at no cost (we cover up to the first $5 in network fees).

We take a first principles approach to design, resulting in an easy-to-use experience that is unlike any other exchange.

Where do I keep my Axie Infinity?

What can you do with Axie Infinity?

Stake tokens to receive regular rewards in the game

Players can use AXS to buy land, farm, or breed Axies in the game

Hold as a store of value 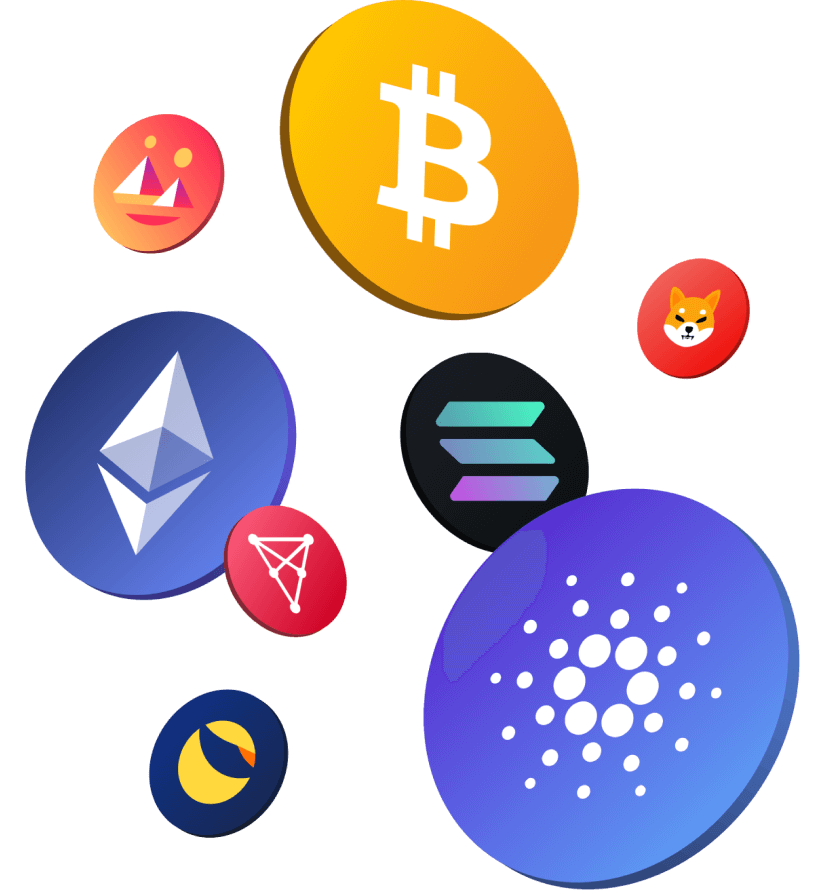