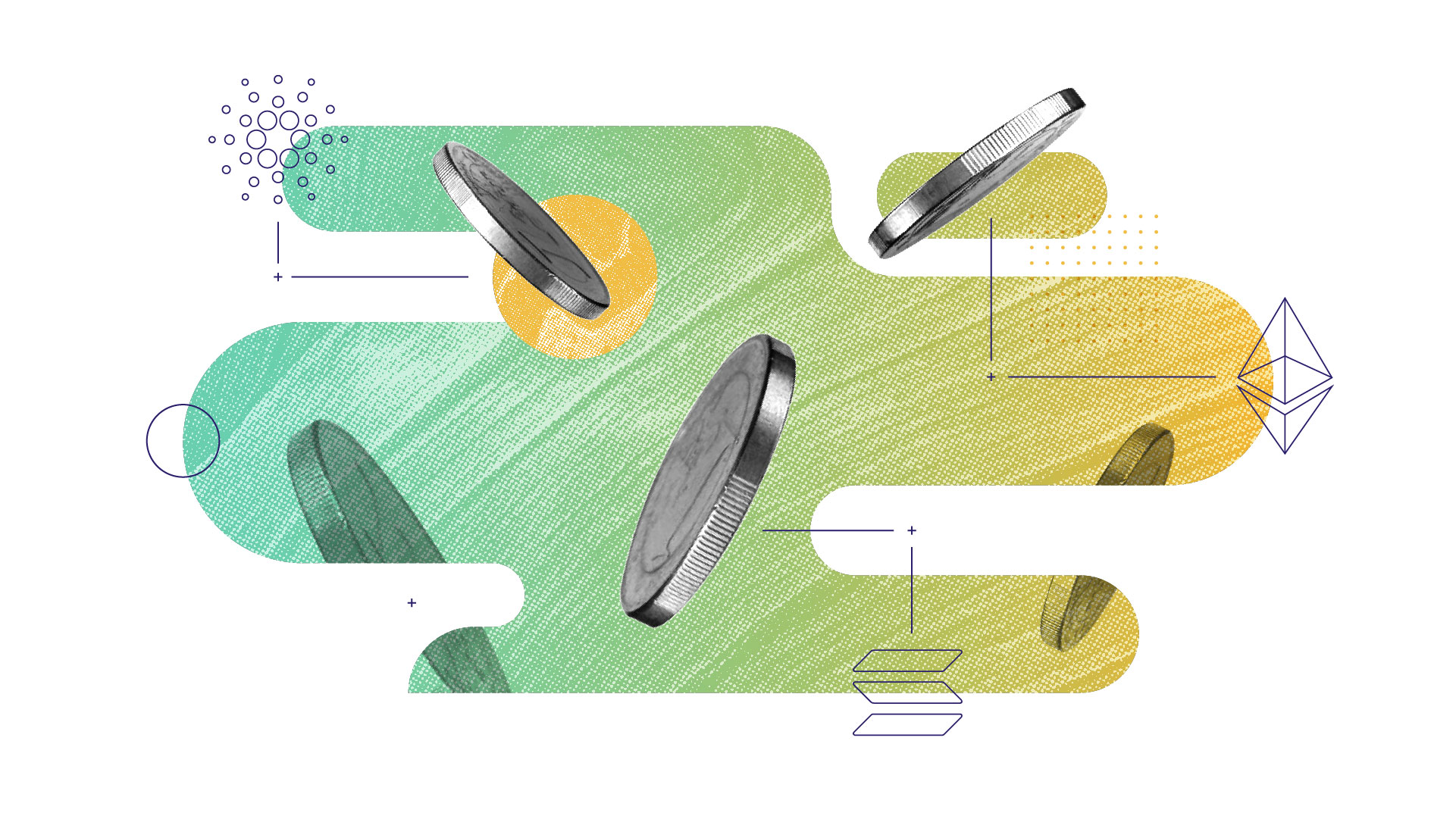 Staking is a feature of Proof of Stake (PoS) blockchains where token holders, also known as delegators, can delegate their assets to support the maintenance of a protocol’s security in exchange for rewards. The delegators’ assets are staked to validator nodes and are subsequently used to check transactions, verify on-chain activity, maintain records and produce new blocks on the blockchain. The more assets that a validator has staked or the longer the amount of time they have staked those respective, the higher their chances are of being chosen to validate a transaction and receive rewards.

When token holders want to stake and unstake their assets, some protocols impose what are called “bonding” and “unbonding” periods. Bonding is the process of staking tokens to the network. The bonding period is the duration of time where tokens are delegated to the network but are not yet earning rewards. Unbonding is the process of unlocking tokens from the network. The unbonding period is the duration of time it takes for delegated tokens to be completely released back to you. The bonding and unbonding periods are set by the respective protocols and vary in length of time. Some protocols such as SOL and ADA have very short unbonding periods, while others such as ATOM and DOT have longer ones.

How do I stake my crypto?:

Currently, Newton does not provide the ability to participate in the staking functions of any tokens to earn staking rewards. However, staking can be a great way for Canadian cryptocurrency holders to earn passive income and support the security of Proof of Stake blockchains. It is always important to understand the risks involved before getting started. If you're interested in staking your cryptocurrencies, be sure to do your research before embarking on your staking journey.

And on that note, we have an exciting announcement coming your way. Keep an eye on our socials! ;) 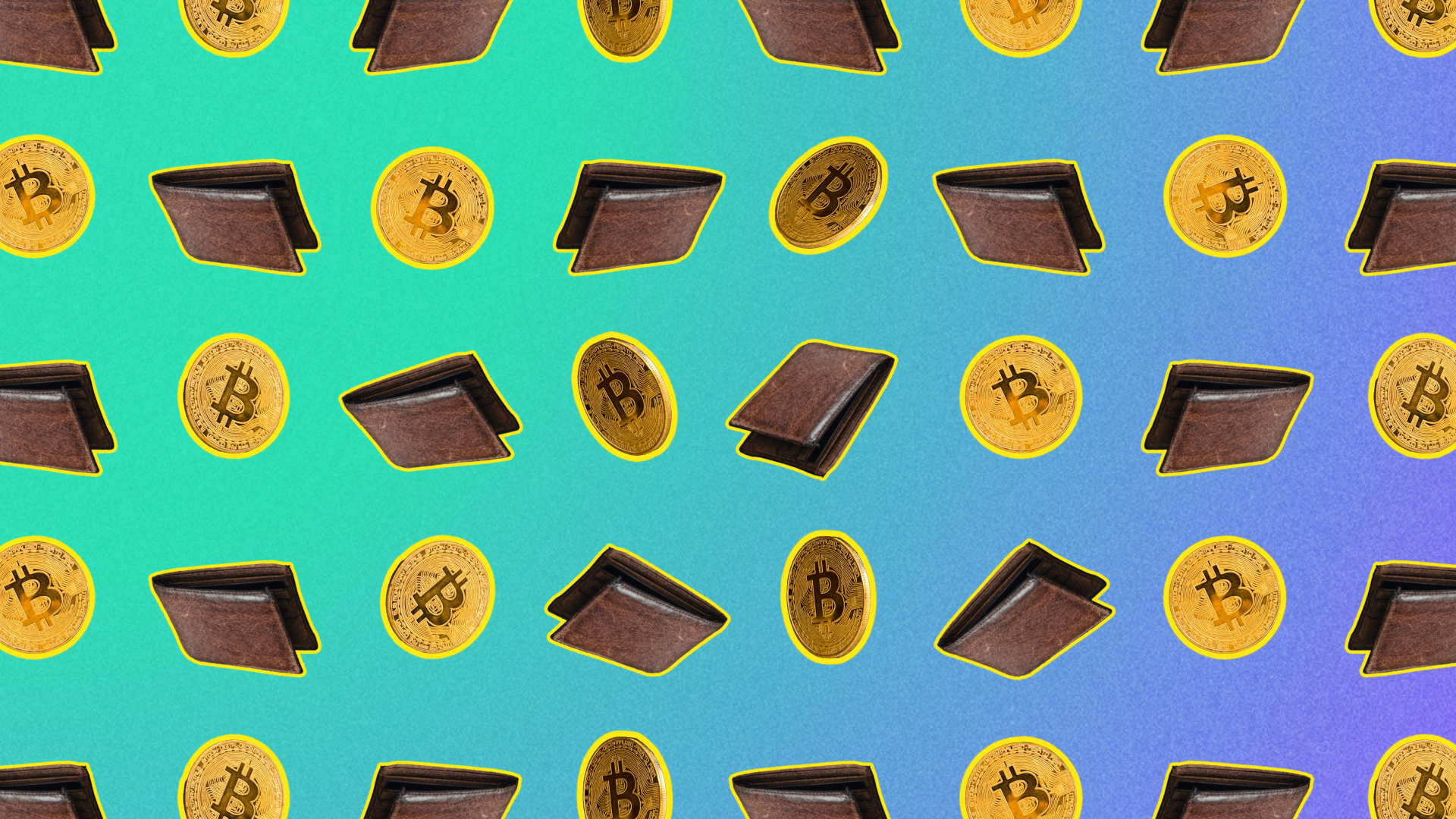 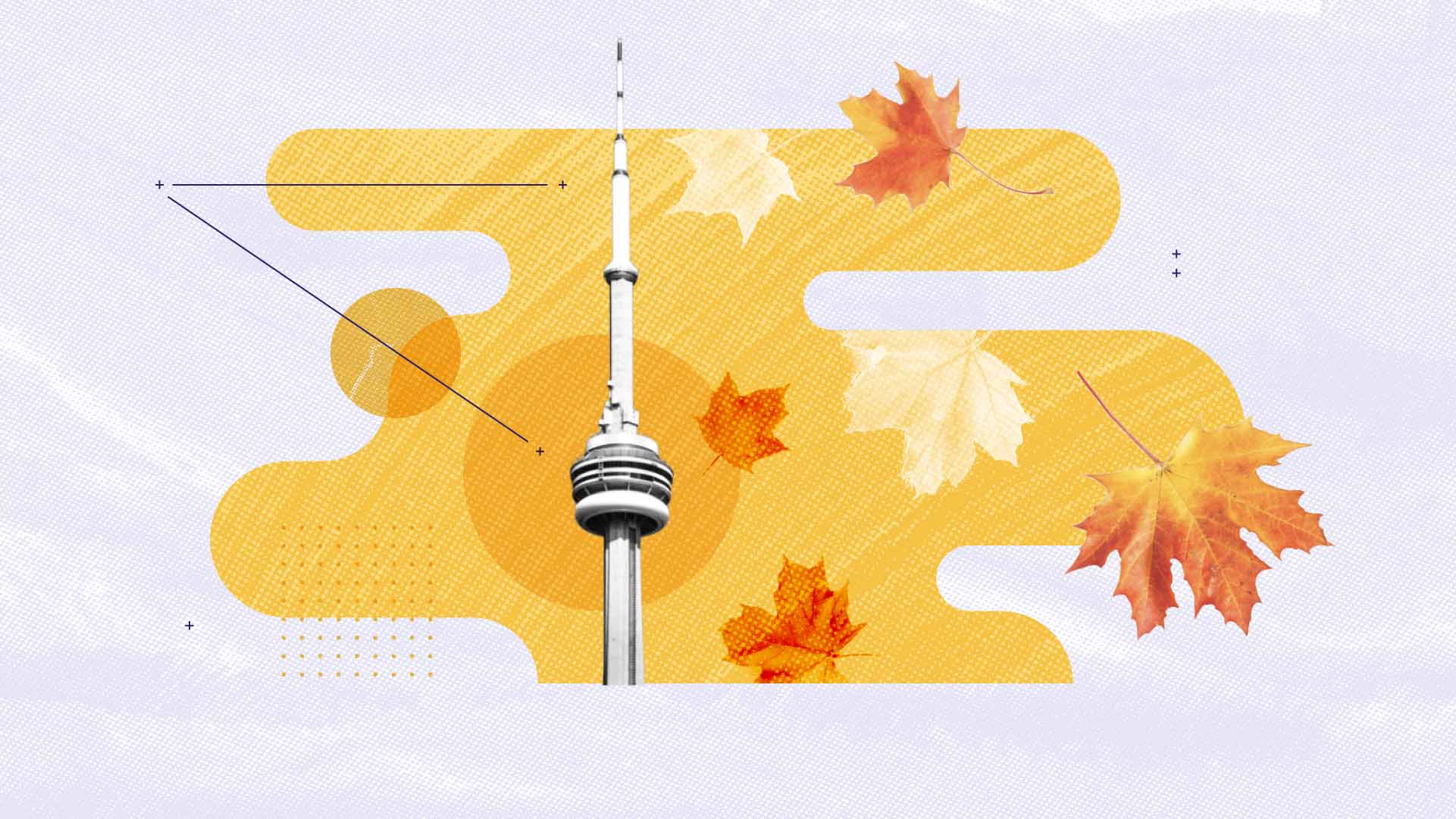