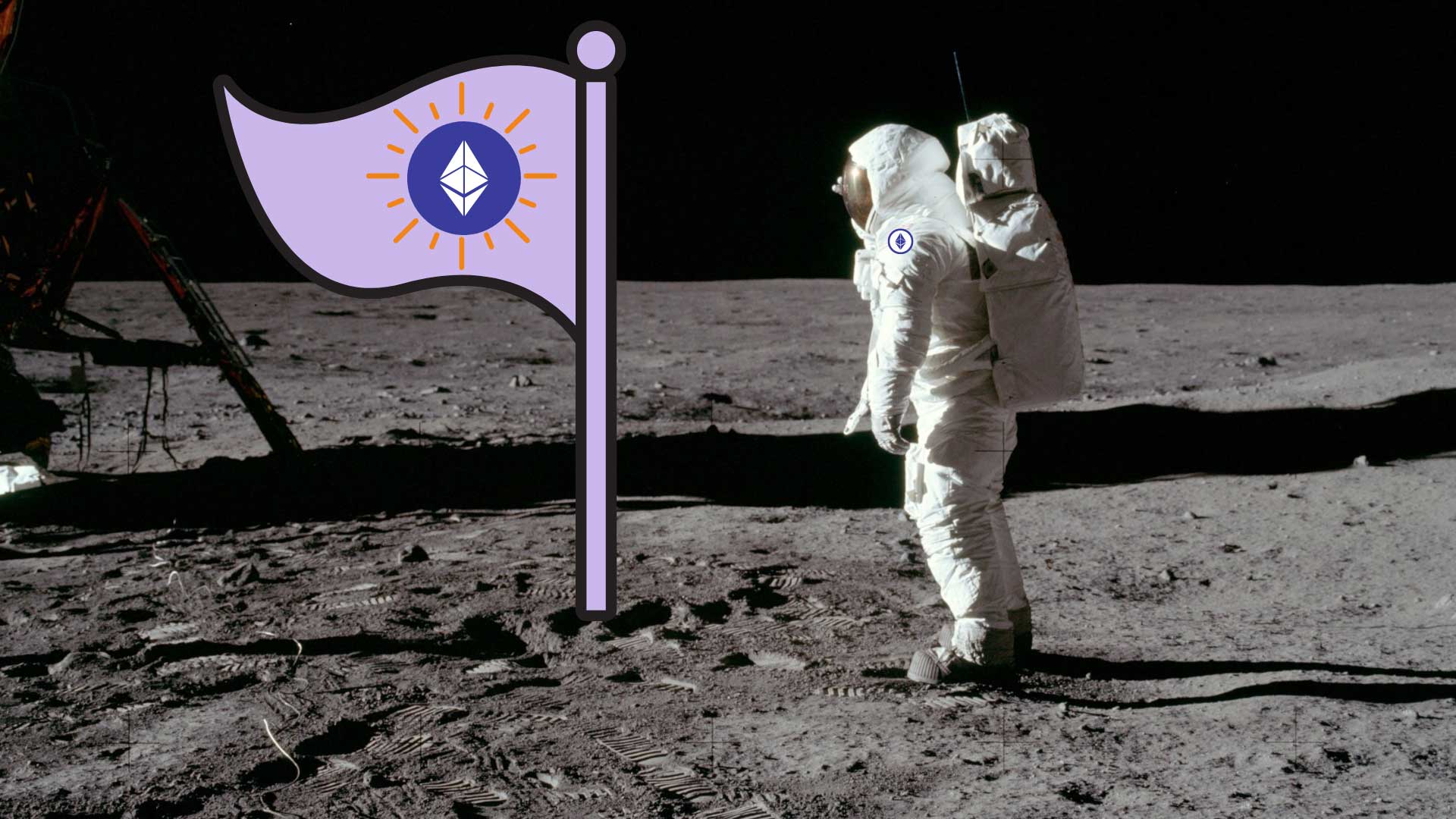 The Merge is scheduled to occur on the Ethereum blockchain on or around September 16, 2022, and represents the biggest upgrade ever to Ethereum. The Merge will change Ethereum’s consensus mechanism from Proof of Work to Proof of Stake. It’s the single most important and pivotal moment for Ethereum in all of its history and will completely shift the way that Ethereum’s ecosystem behaves.

What is Proof of Stake?

In a Proof of Stake blockchain, holders of the native tokens of that blockchain can put forth their tokens in exchange for a chance to be chosen as the next “validator” who is responsible for confirming the next block of transactions. Whenever a validator confirms a block, that validator receives more tokens as a reward for helping confirm transactions. In Proof of Stake, the chances of being chosen as the validator are in proportion to the number of tokens the validator has put forth, or more commonly referred to, “staked”. This means the more tokens one stake, the more rewards (in terms of more tokens) one is likely to receive over time.

If a validator node “misbehaves”, such as confirming invalid transactions, has too much down time, or tries to attack the network, the number of tokens that validators have “staked” may be partially or wholly confiscated in a process called “slashing”. The threat of slashing prevents validators from misbehaving and incentivizes participants on a blockchain to help the blockchain instead of attacking it.

Since the start of Ethereum in 2015, it has relied on the Proof of Work consensus method which many are criticizing for being too slow and unable to scaled sufficiently to meet the growing demand for activities and projects on the Ethereum blockchain. It has been years since the developers of Ethereum had decided to move to Proof of Stake, and after numerous delays, Ethereum will finally make the switch this September, barring any unforeseen issues.

Before that can happen though, the first step of The Merge involves preparing the Beacon Chain through an upgrade called the Bellatrix hard fork, which is scheduled to take place on or around September 6, 2022, just a few days from the time of this writing.

Assuming all goes well with the Bellatrix upgrade on the Beacon Chain, the main Ethereum blockchain (often referred to as the “mainnet”) will also receive an upgrade that prepares it for The Merge.

What to do before the upgrades are complete?

For the average user of Ethereum, there is nothing that one is required to do. Holders of ETH should be vigilant and watch out for scams and phishing attempts telling users that they need to “upgrade” their ETH tokens. To be clear, there is no need to perform any action if you’re simply holding ETH or any tokens on the Ethereum blockchain.

What’s happens to Ethereum after the merge?

Sharding is the next step of Ethereum after its transition to Proof of Stake is complete. For this upgrade, the Ethereum blockchain will be split into 64 different chains that can run simultaneously and maintain a decentralized structure. The current Ethereum blockchain will simply become one of the 64 shards. It is called “sharding” because this upgrade evokes an image of a crystal (the logo for Ethereum) being shattered into “shards”.

Without getting too deep into the technicals, one can simply just picture intuitively how sharding can help with scaling Ethereum. Imagine instead of having 64 people trying to simultaneously grab a piece of a very large pizza, it would be much more efficient to give each person a small personal pizza to eat on their own.

The “sharding” phase of Ethereum’s roadmap has already been given the name “The Surge”, in anticipation of the vastly increased TPS (transactions per second) count that it promises to deliver.

The Future of Ethereum

Further upgrades are planned for Ethereum nicknamed “The Verge” and “The Purge”, which are aimed at reducing the amount of data that need to be stored by validator nodes, further increasing decentralization and scalability. The Ethereum community can look forward to these developments as they aim to make Ethereum the de-facto decentralized global computer.

We Want to Hear From You! 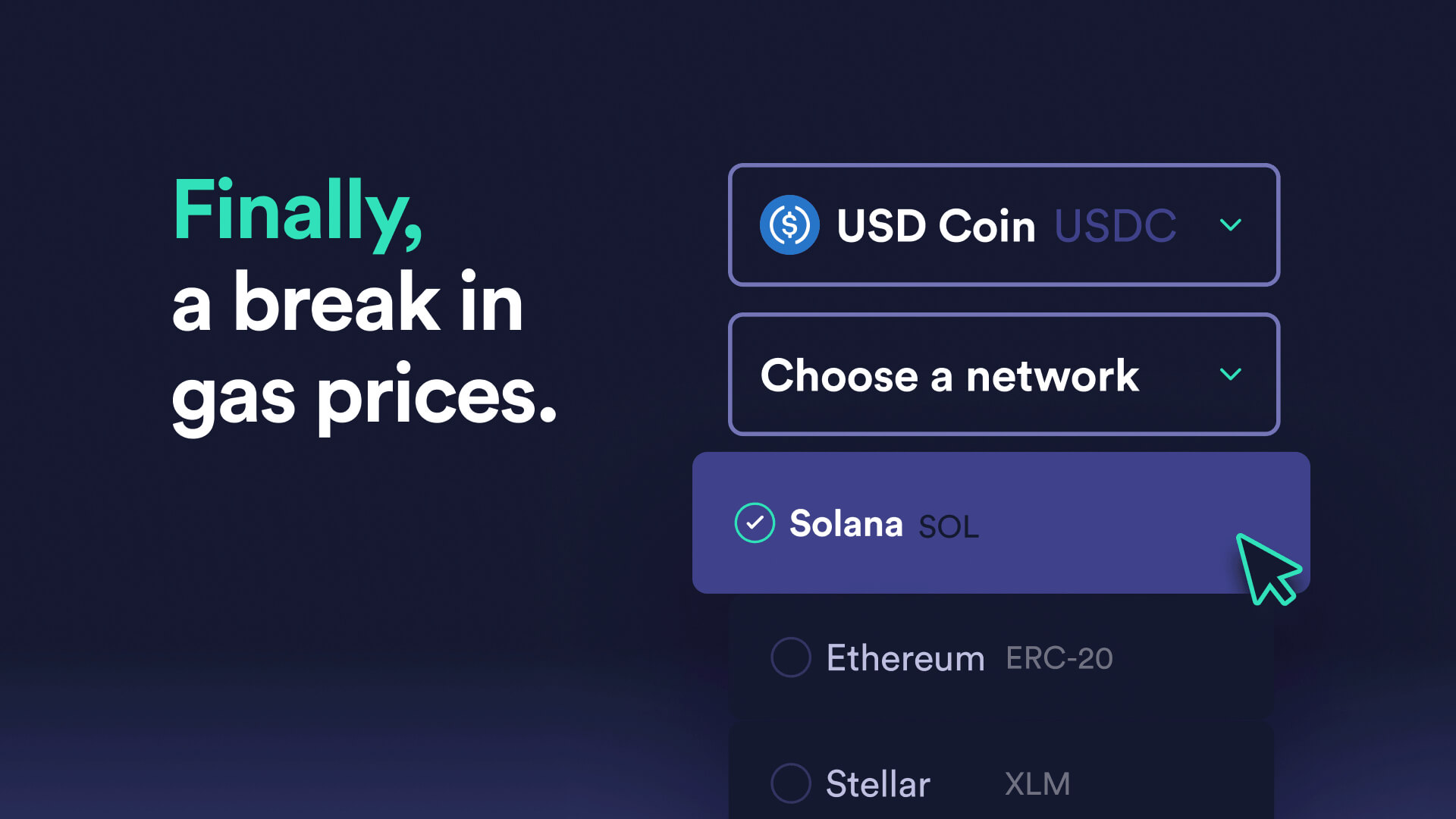 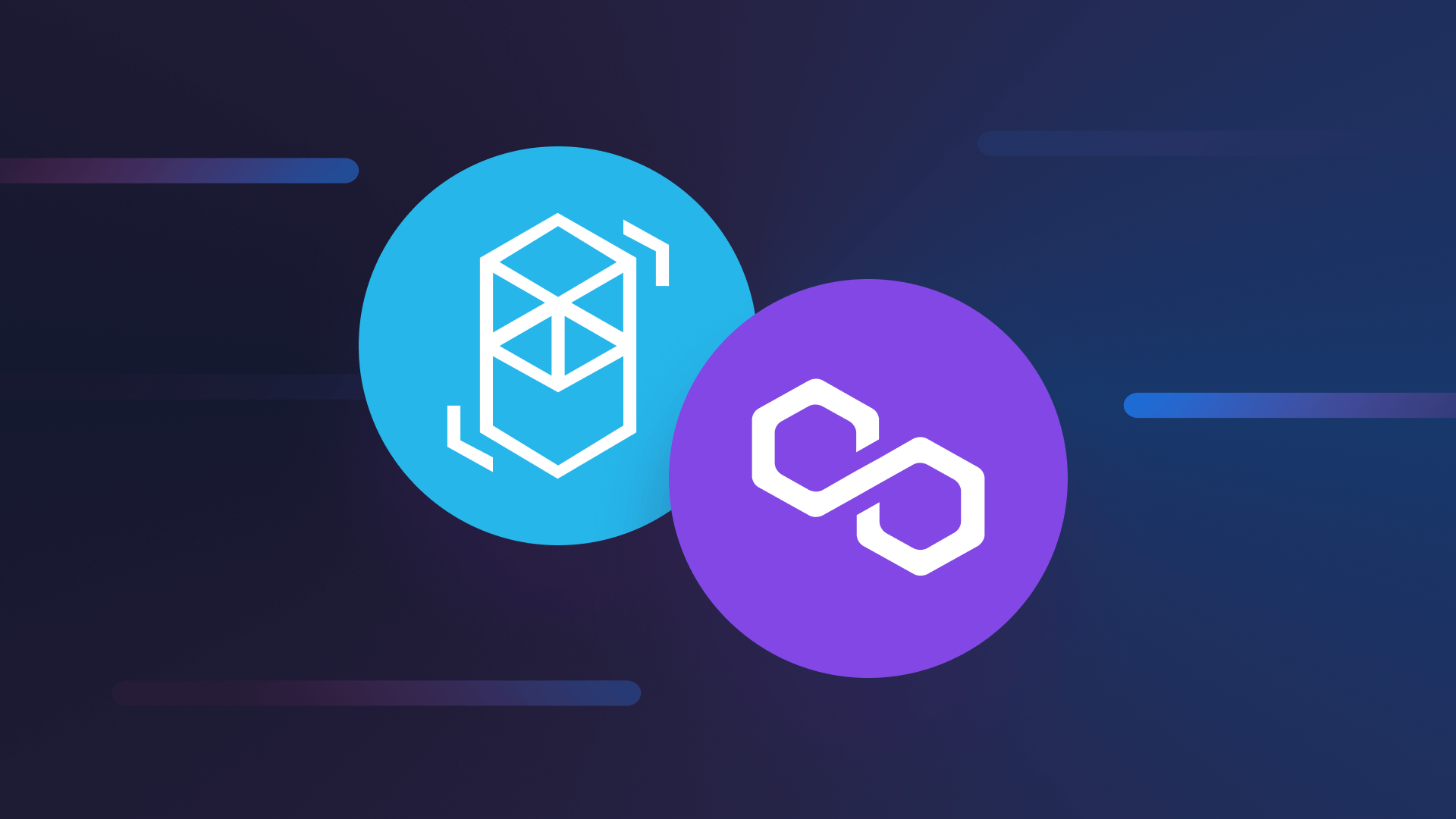 MATIC & FTM are now supported on their native chains 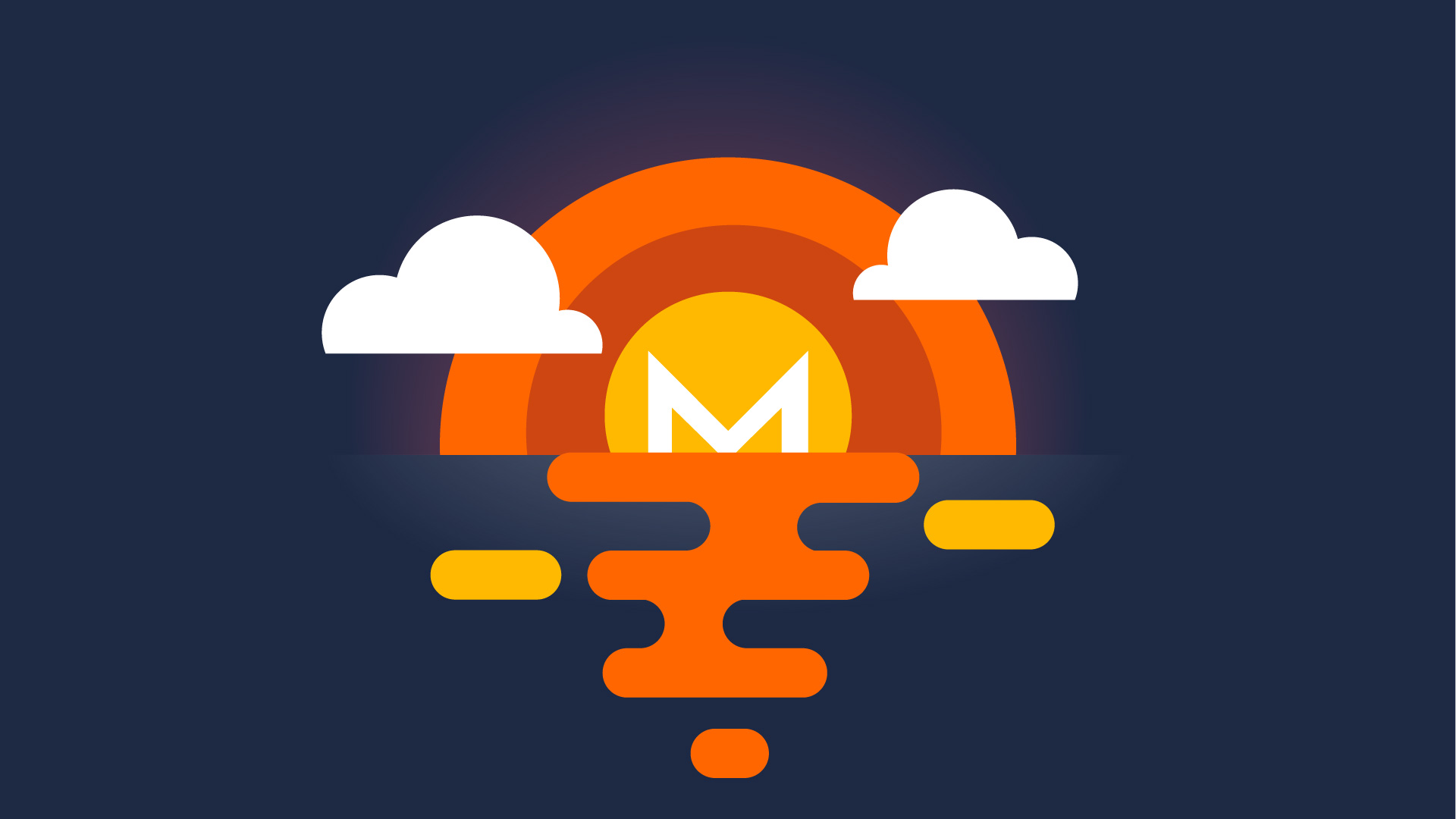