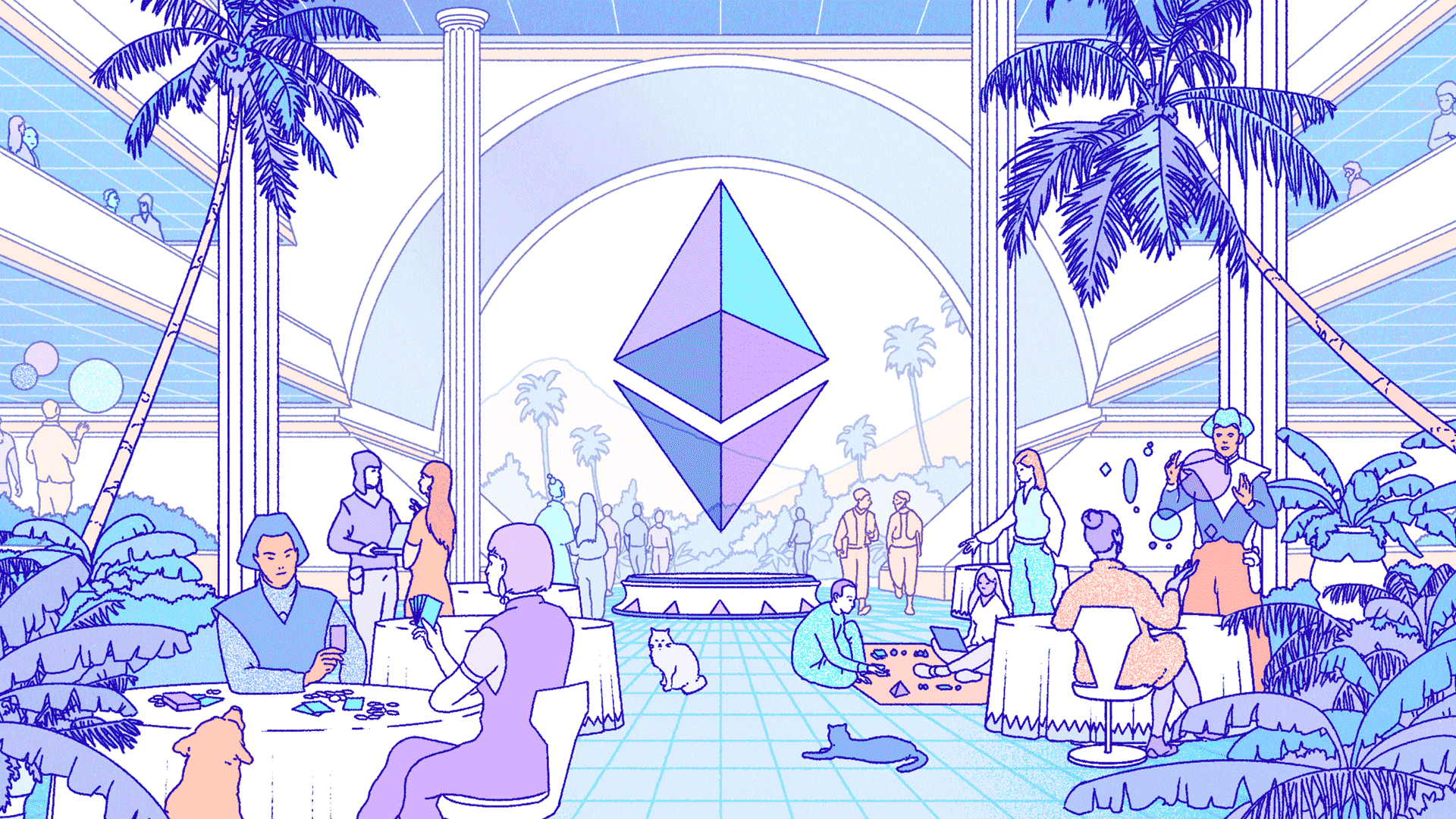 Ethereum will begin the 1st phase of the network’s transition to Ethereum 2.0.

Today marks Ethereum's first steps towards Ethereum 2.0, with the implementation of Phase 0 ("Genesis Day"). Each phase will bring technical improvements and upgrades to the underlying infrastructure of the Ethereum network, some of interest more than others.

How will Ethereum 2.0 differ from Ethereum? The coin is moving towards a more scalable and less energy-intensive infrastructure, as well as creating more incentives for staking – which will serve as the base for its more user-focused PoS consensus mechanism.

Eth 2.0 will be built around a Proof of Stake (PoS) consensus mechanism, in place of its existing Proof of Work (PoW) consensus mechanism. This is a revolutionary shift– Instead of PoW "miners" using electricity to "mine", PoS "Validators" will stake 32 ETH to run a node on the Eth 2.0 network to propose or attest blocks. They will be making themselves available to be able to propose or attest a block, which in turn will be seen by other validators and via consensus will result in the block being added to the chain.

Ethereum 2.0 promises improved performance in a variety of areas, but one notable one is the number of transactions possible. Eth 2.0 is designed to be more scalable as utilizing a PoS mechanism will allow for parallel transactions to be processed, instead of accumulating a backlog which leads to lengthy wait times during high-traffic periods. The transaction number will grow from its current 15 TPS (Transactions Per Second) exponentially as 64 shard chains are scheduled for implementation.

ETH 2.0 might be several years down the road, but these initial steps propose a bold vision for the future of the Ethereum network. In a recent AMA, founder Vitalik Buterin offered some tidbits on what users can expect. “TLDR: merge happens faster, PoS happens faster, you get your juicy 100k TPS faster,” Buterin stated as part of a wide-ranging series of questions, going on to say "All of these changes are designed to decrease the time until eth2 becomes useful to people".

You don't have to wait until 2.0 to buy Ethereum, get it at Canada's best prices right now.
BUY ETHEREUM
BACK TO BLOG 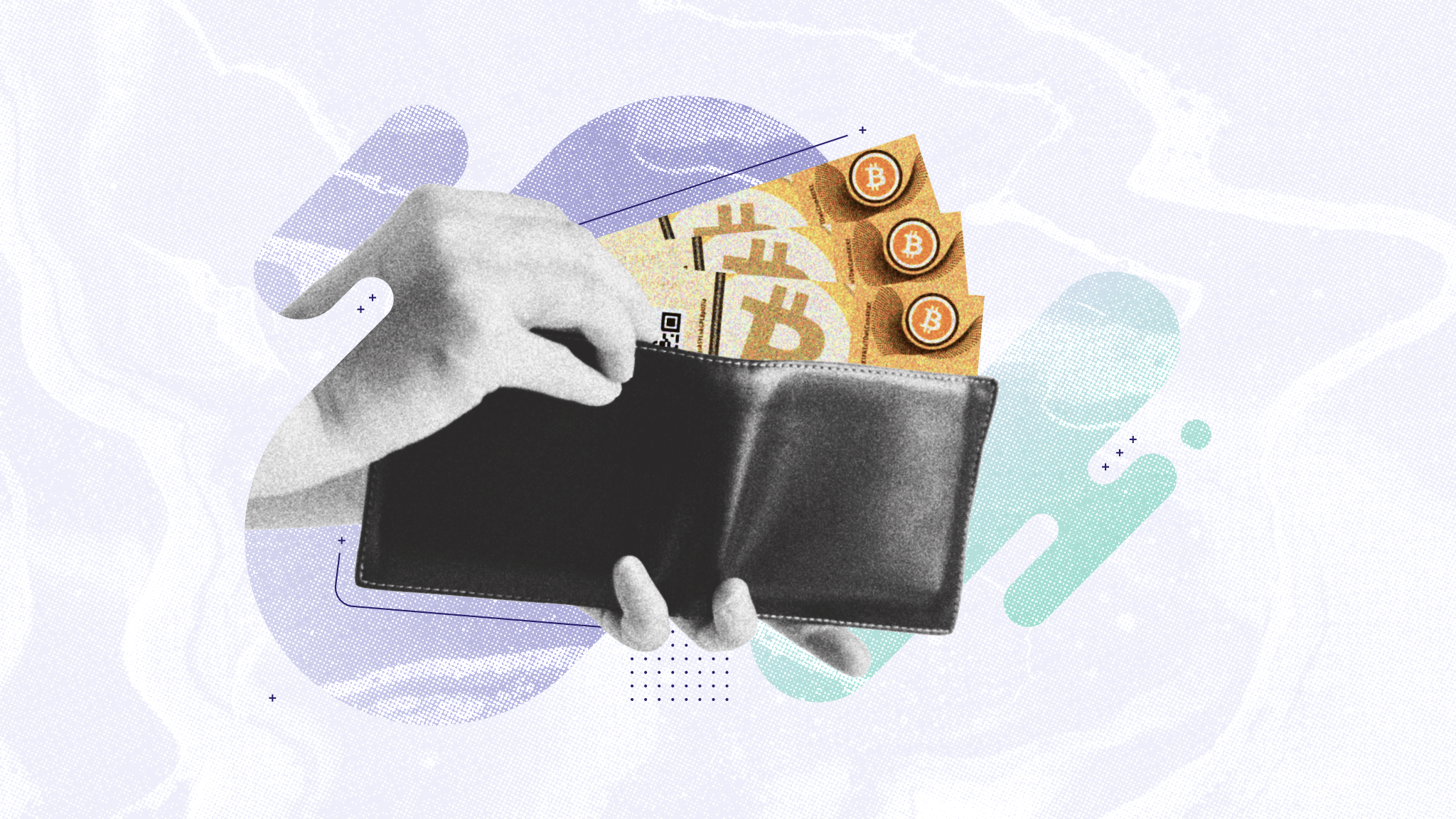 Crypto Scams to Watch Out For 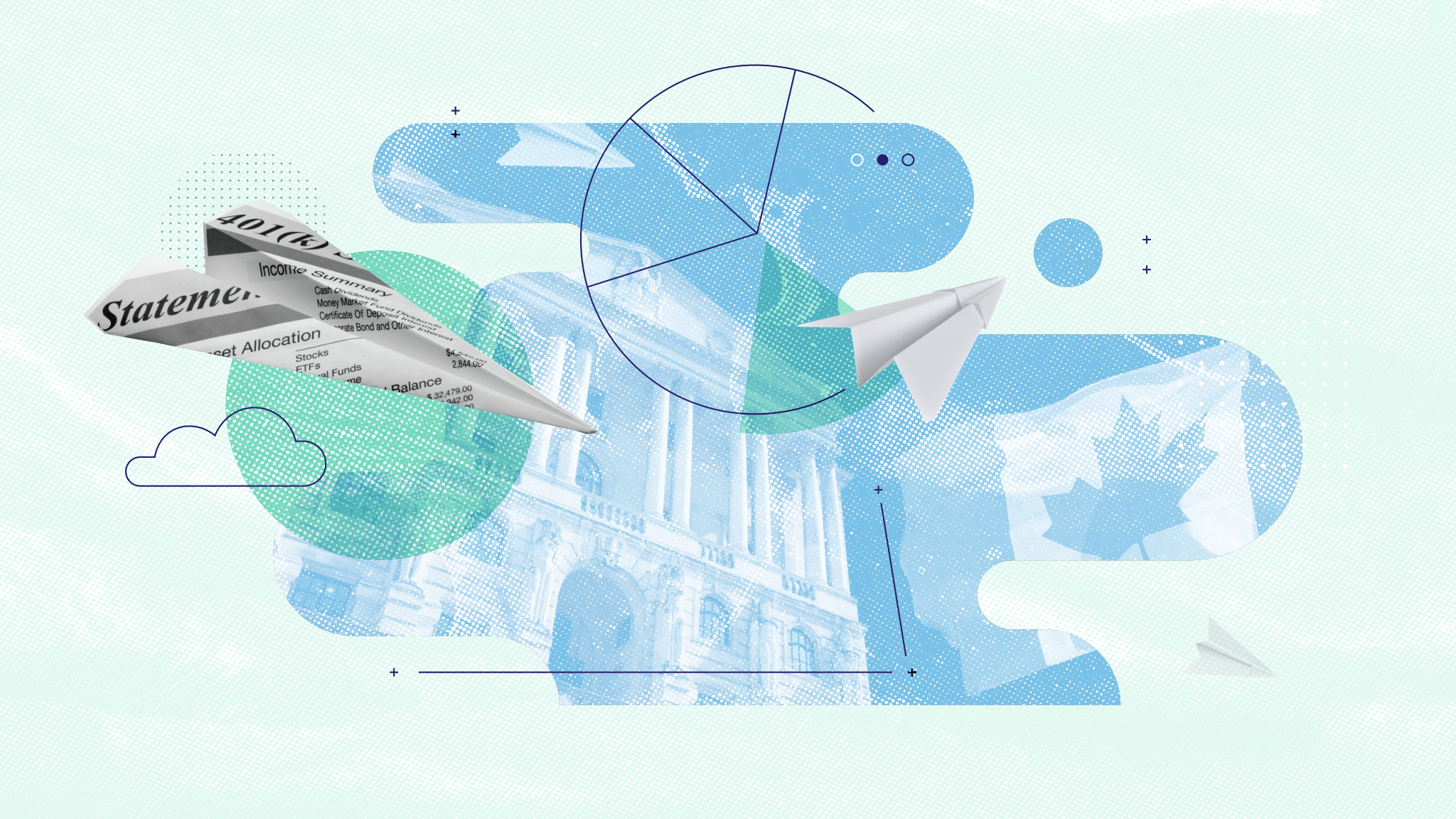 3 General Tax Tips to Prepare for the Tax Deadline 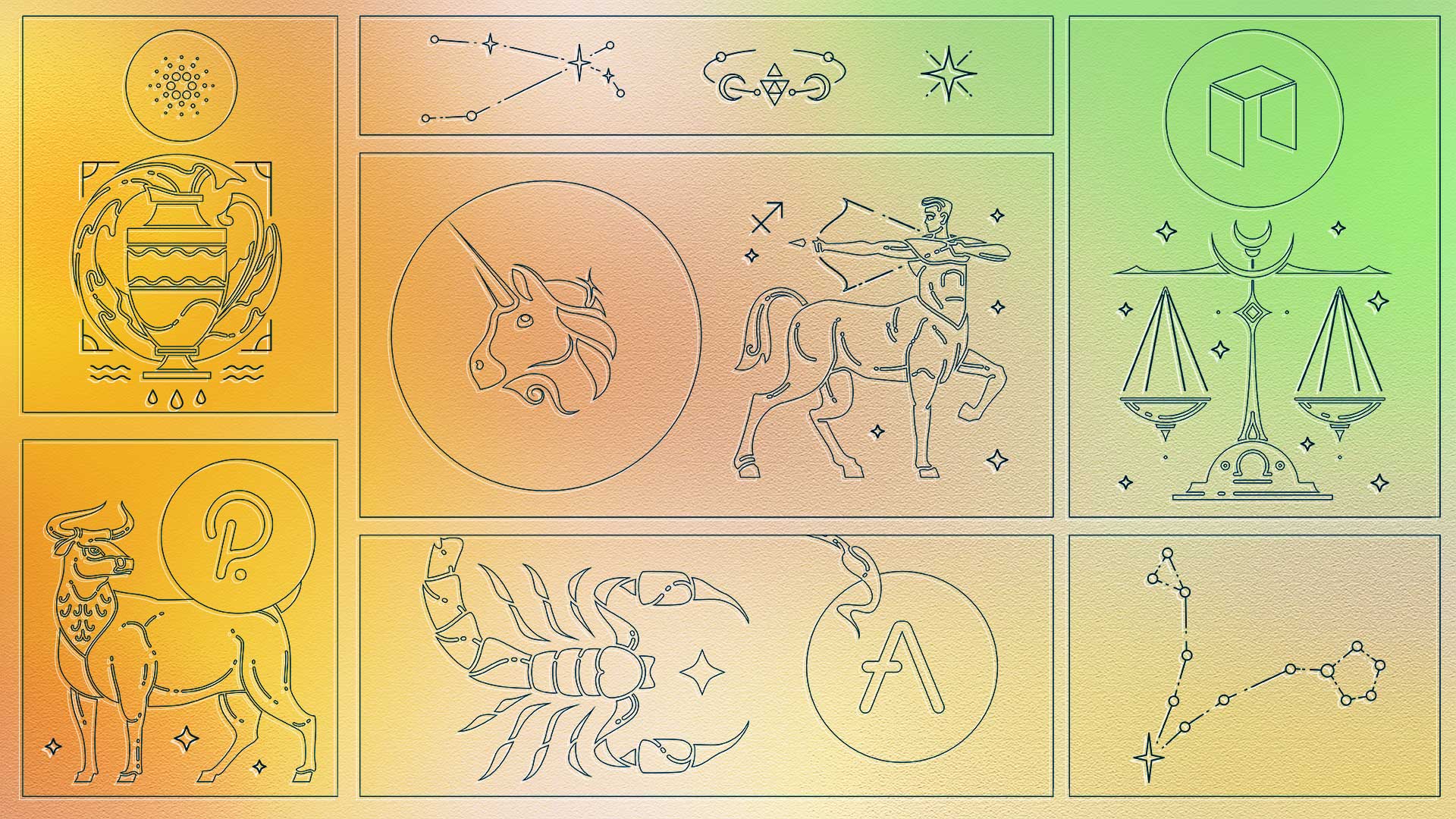