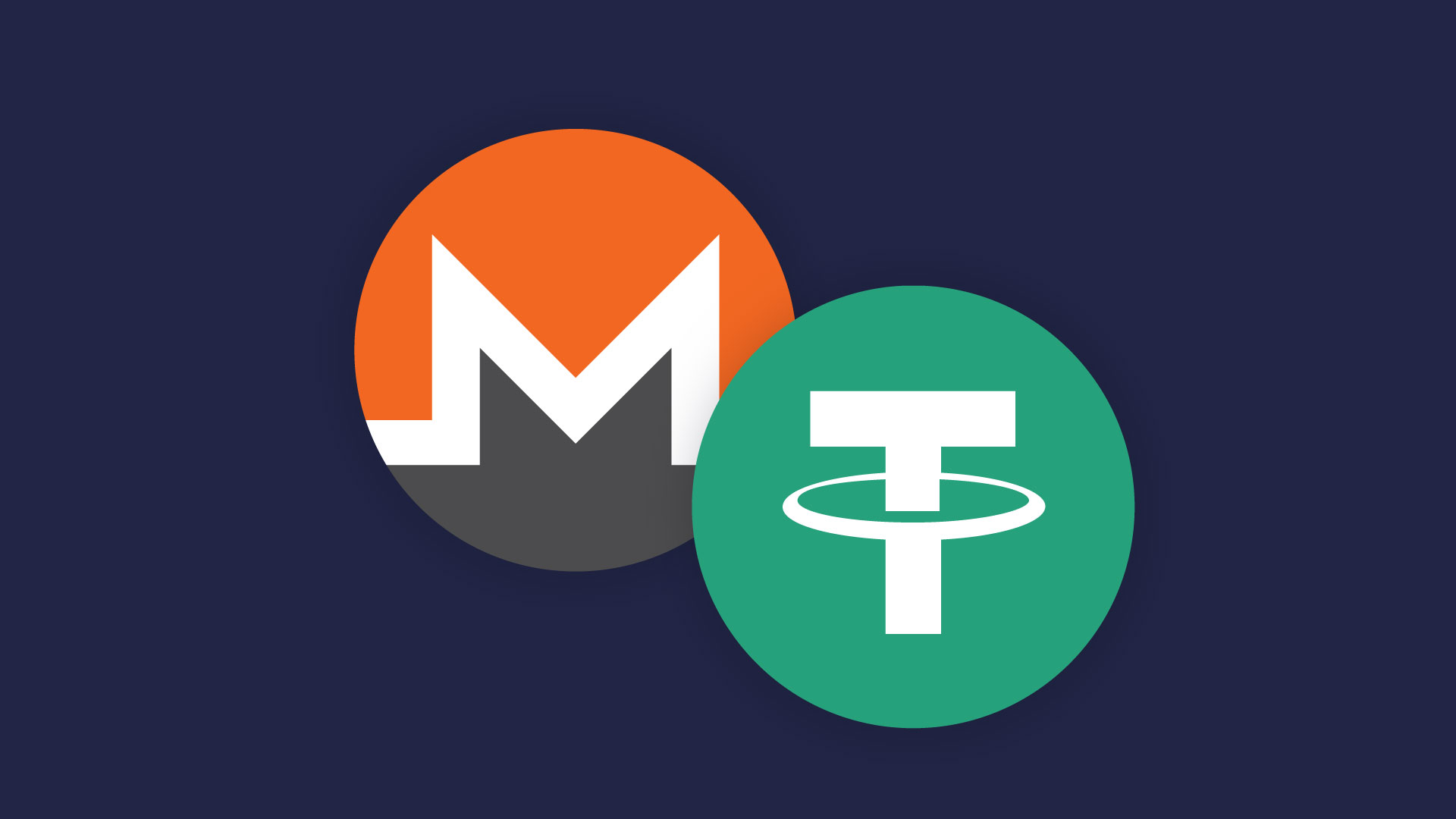 Monero and Tether are now live on Newton, capping off a bonkers week that’s already seen the launch of our Give $25, Get $25 referral program and support for Stablecorp’s QCAD.

N.B. XMR and USDT are currently only available on web and Android. An iOS app update is coming shortly.

Monero is a privacy-focused coin with built-in anonymity features. Monero shares a similar architecture to Bitcoin, but adds “ring signatures” and “stealth addresses” to preserve privacy on the network, making transactions theoretically impossible to trace.

Newton is one of the only places in Canada where you can directly trade XMRCAD.

Tether is the O.G. US-dollar stablecoin and currently the most-traded token in the world according to CoinMarketCap. USDT simplifies the flow of funds into and out of major global exchanges, like Binance, that do not process USD payments directly.

We’ll be announcing some exciting new pairs over the next few weeks. If there’s a coin or coin pair you’d like to see on Newton, leave a comment below! 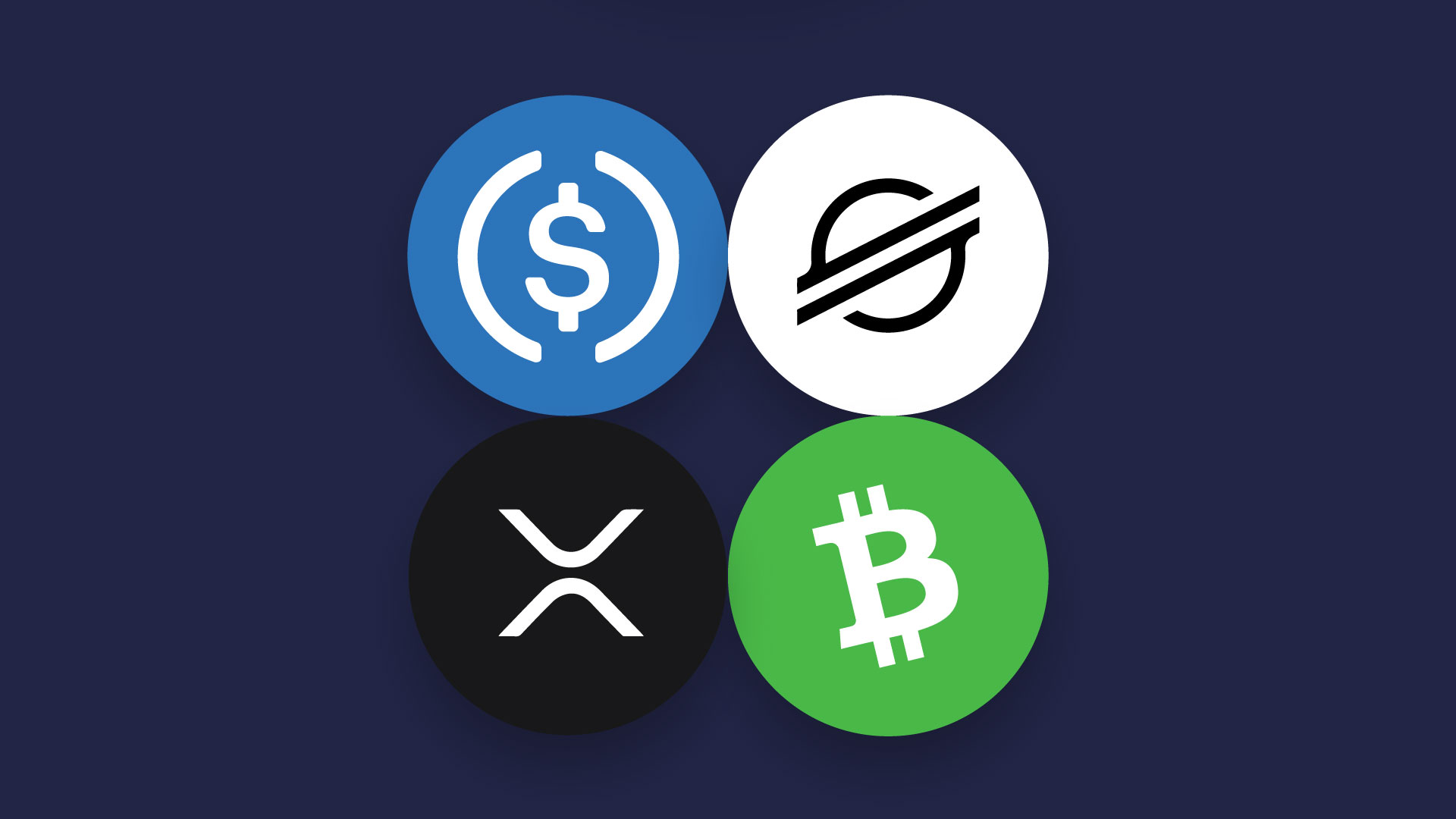