The Future of Bitcoin: 2020 Predictions from a Pro Crypto Trader 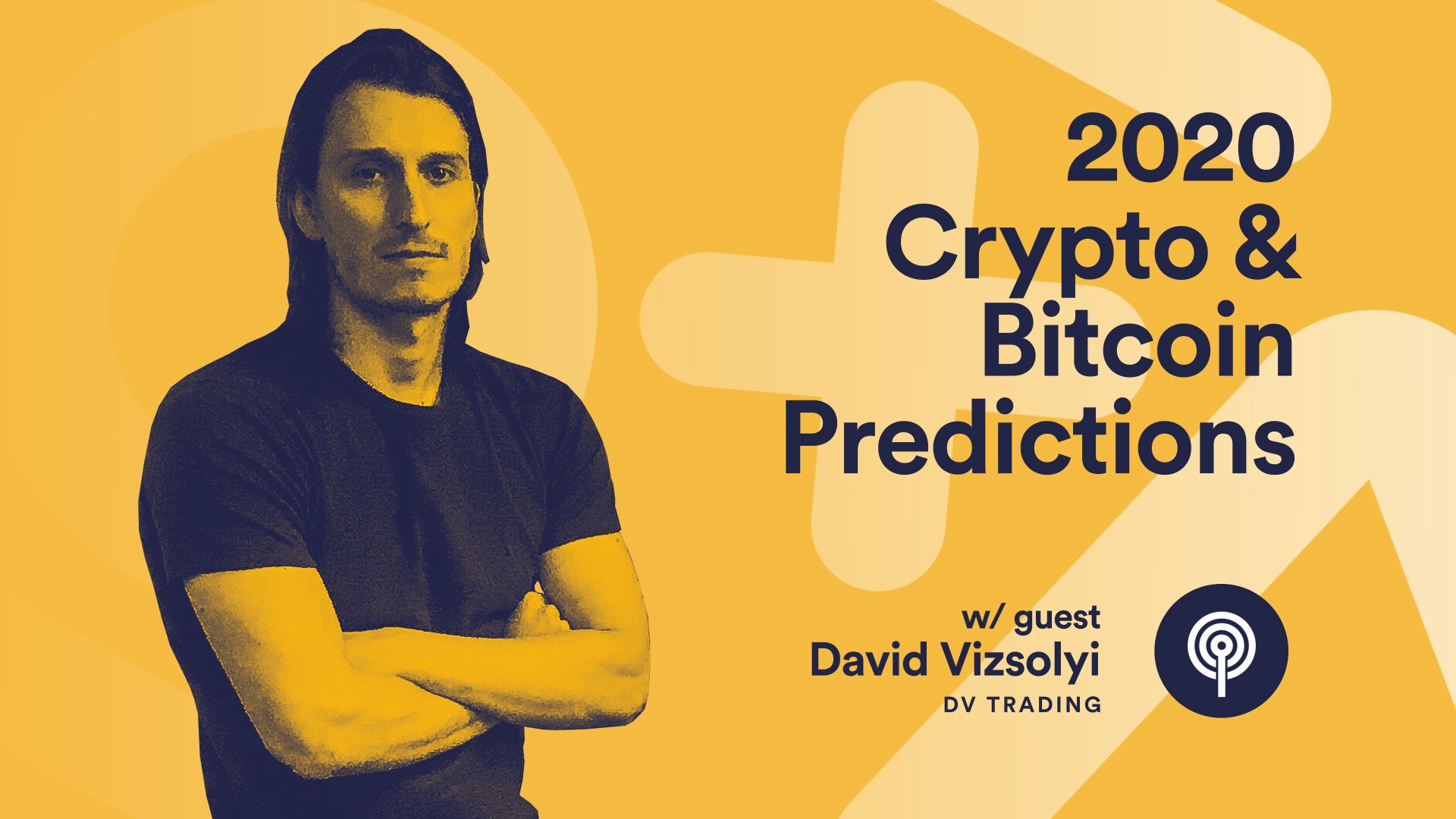 Dave has been working at DV Trading since 2013, primarily focused in quantitative research and development of futures trading strategies. For the past year and a half, Dave has been trading cryptocurrency at DV Chain.

This interview was conducted in mid-January 2020. A big thank you to Dave.

Start trading up to $10,000 immediately with Instant Funds!

Never miss a trade! With Instant Funds, you can start making trades immediately while we wait for the funds to transfer from your bank account.
GET STARTED NOW!