A Guide to Network Fees 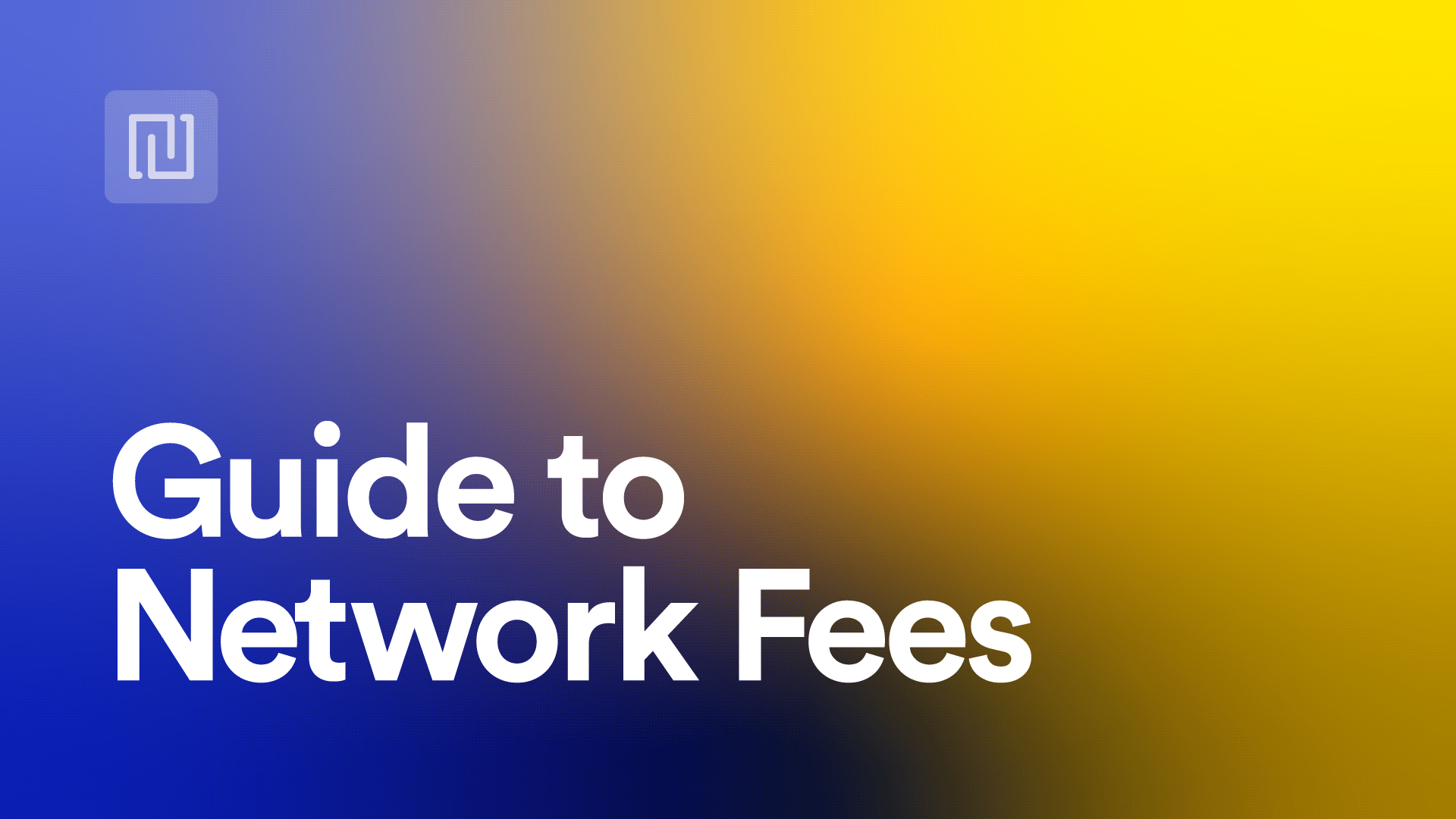 As interest in digital currencies and decentralized finance (DeFi) rises, so too have network fees to accommodate the growth in volume. But why are they going up, and when does the madness end?

What are Network Fees?

When you're talking about network fees, what you're really talking about is which method a network uses to add blocks to a chain. Most coins and tokens utilize one of two methods, Proof-of-Work (PoW) or Proof-of-Stake (PoS).

Proof-of-Work consensus is a method in which "Miners" validate blocks by using networks of computers to solve extremely complex puzzles via brute-force processing power. As each puzzle is solved, a block is added to the chain and the miner is rewarded with a specific amount of a coin/token.

A major attribute of PoW consensus is its energy consumption – The extreme energy use required to mine both acts as a security measure (its unlikely a rogue actor accumulates enough processing power to add a malicious block) and the driver of miner fees and negative real world effects. Some have calculated that in 2020, BTC mining during that year used more energy than the entire country of Argentina.

As a whole, PoW consensus marked an initial benchmark for digital tokens, but many feel a fresh approach is long overdue. Enter PoS...

Proof-of-Stake consensus was created as an alternative to PoW consensus methods. Mining power is attributed based on the percentage of a coin a miner owns. This miner is limited to mining a percentage of transactions based on their ownership stake. A user would need 51% of a coin in order to facilitate a negative attack against the network, but would in effect be attacking their own investment.

Given the slower speed of the networks involved, PoW Miners will prioritize larger transactions and push smaller transactions back in the queue or possibly to the next block. This adds to growing energy costs on the miner side, and longer delays on the end user side.

How does this affect fees on Newton?

For the time being, we've implemented Surge Pricing. There are still no fees or markups, but Newton now covers up to the first $5 CAD in network fees.

As networks evolve, Improvements in speed and efficiency reduce the burden to the network and result in reduction of fees. These may vary from full-scale network rebuilds to frameworks overtop of existing networks. ETH is currently evolving to its next form (Ethereum 2.0) and planning a full-scale shift to a PoS validation method. BTC is moving ahead with its Lightning Network solutions, which aim to dramatically increase the speed of BTC transactions.

What we're doing at Newton

We're busy behind the scene working on implementations that will reduce network fees in the near future, including:

We'll post updates as new solutions become available. Thanks for your patience and we welcome your feedback!

Want to help us shape the products we build? We're always looking for valuable insight and feedback from our users. If you have features you'd like to see or are interested in joing our user research group, email support@newton.co

Track your favourite coins at a glance with Newton widgets 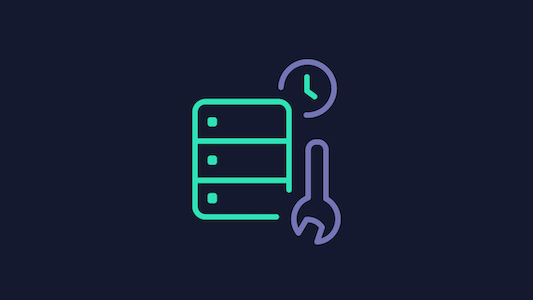 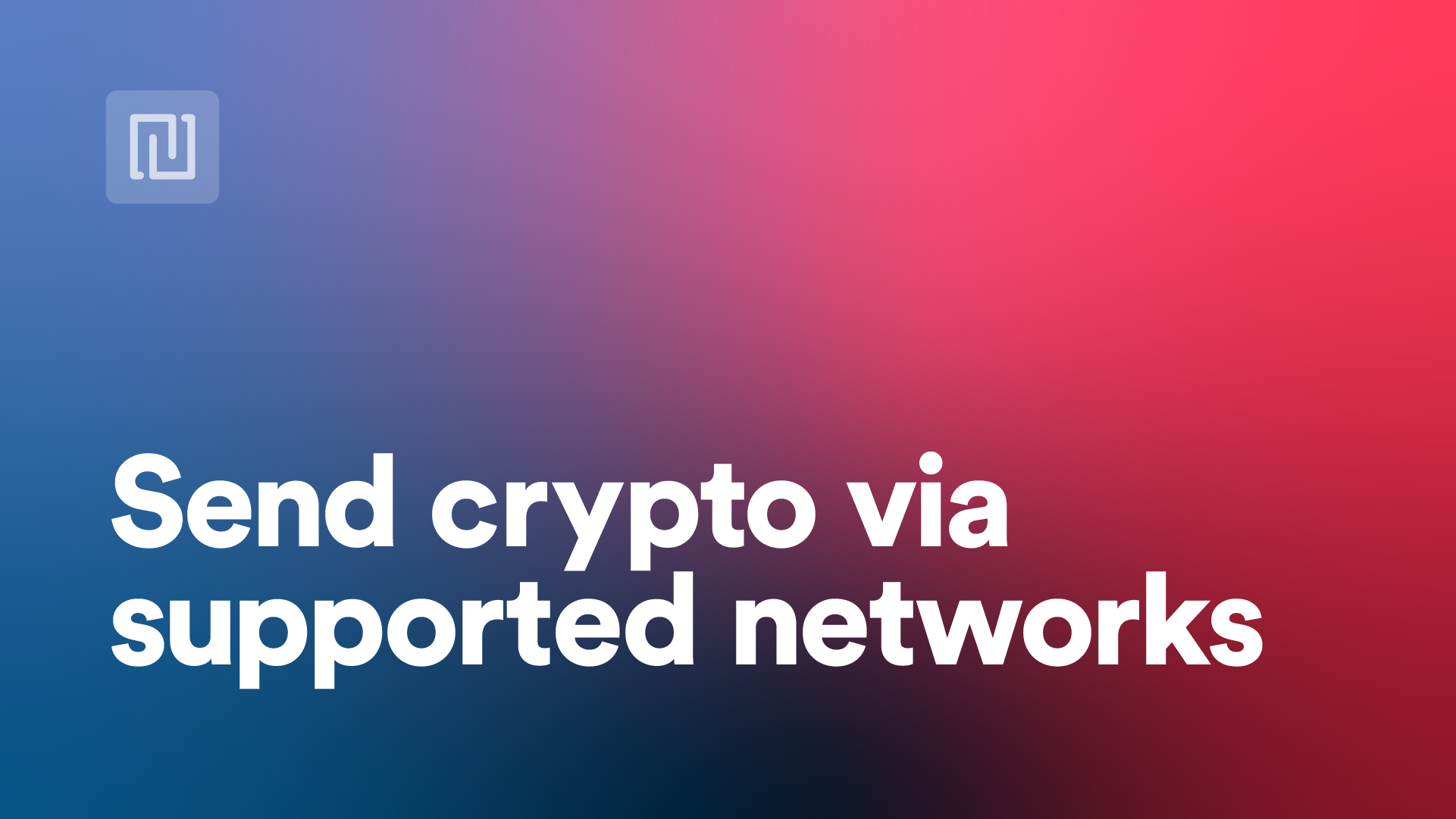