How Monero allows you to transact privately 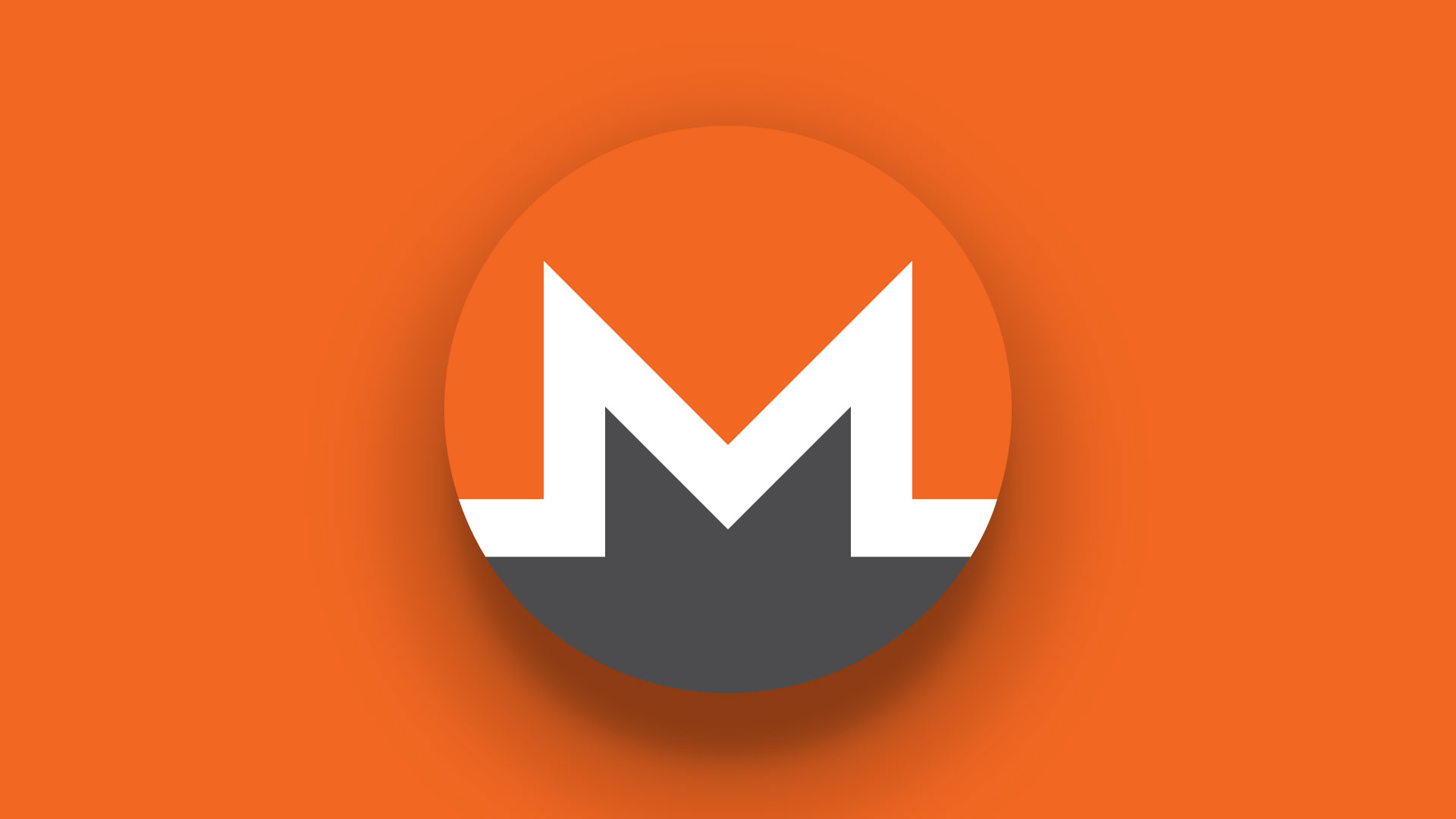 Monero was built to address the issue of traceability and non-fungibility present in other networks like Bitcoin (BTC). Since Monero transactions are private, the potential for blacklisting certain XMR is removed.

Monero couples the functionality and benefits of a secure, decentralized, and permanent blockchain with fungibility.

This February, we added support for Monero (XMR),Tether (USDT) and QCAD on Newton.

Monero is a privacy-focused blockchain network with a community of over 30 developers. It was inspired by Bytecoin: the first network to use the CryptoNote algorithm to group public keys together into a single transaction.

A group of seven developers forked the Bytecoin blockchain to create Bitmonero, eventually shortened to — you guessed it — Monero. Riccardo Spagni, David Latapie, and the remaining five anonymous founders launched Monero in April 2014.

XMR is a cryptocurrency on the Monero network that addresses the issues of traceability and non-fungibility.

An asset or currency is fungible when two units of it can be mutually substituted. For example, gold is a fungible asset because one ounce of gold is equivalent to another ounce of gold.

Monero’s fungibility arises from the fact that it is untraceable and transactions cannot be linked together. In other words, 1 XMR is functionally identical to any other 1 XMR.

What is XMR used for?

XMR uses three technologies to maintain privacy: ring signatures, ring confidential transactions (RingCT), and stealth addresses to hide the sender, the amount, and the receiver in a transaction, respectively.

While transactions are unintelligible by default, transactors can choose to selectively disclose them. Businesses can pay their suppliers and consumers can transact privately.

Businesses are not constricted from accepting XMR, as they may be with BTC. If any BTC you receive was used unknowingly for questionable transactions in the past, its history will be permanently contained on the blockchain and may not be usable with many exchanges or merchants. If you don’t want your transactions to be adversely connected with the past activities of others, transact in XMR.

But why trade Monero (XMR) on Newton?

For starters, we’ve got the best prices in Canada, offer no-fee trading with an ever expanding list of coins, and offer institutional grade custody through our partnership with Balance.

Translation: we’ve got the best prices, are always focused on growing, and have a commitment to keeping your assets secured.

Want to help us shape the products we build? We're always looking for valuable insight and feedback from our users. If you have features you'd like to see or are interested in joing our user research group, email support@newton.co 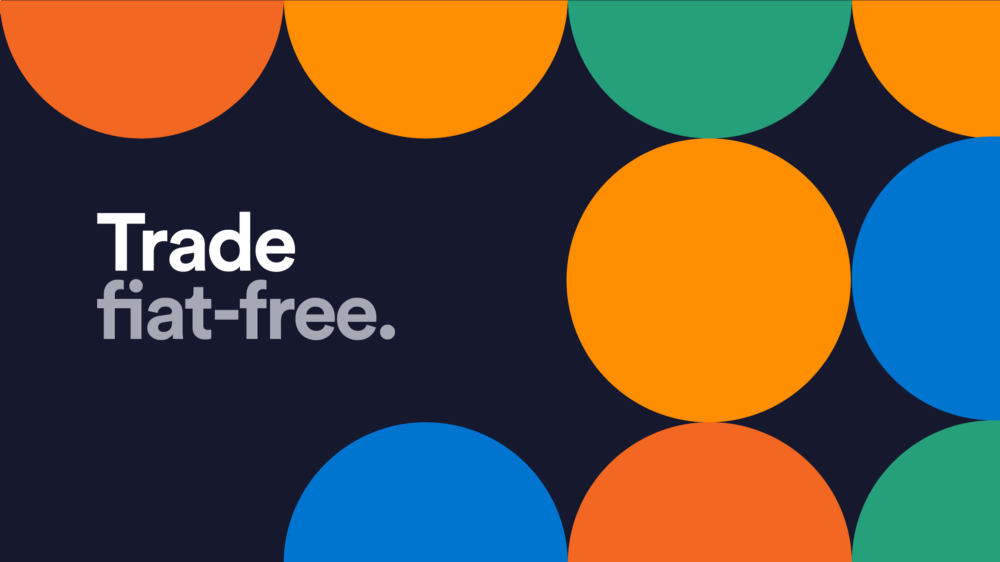 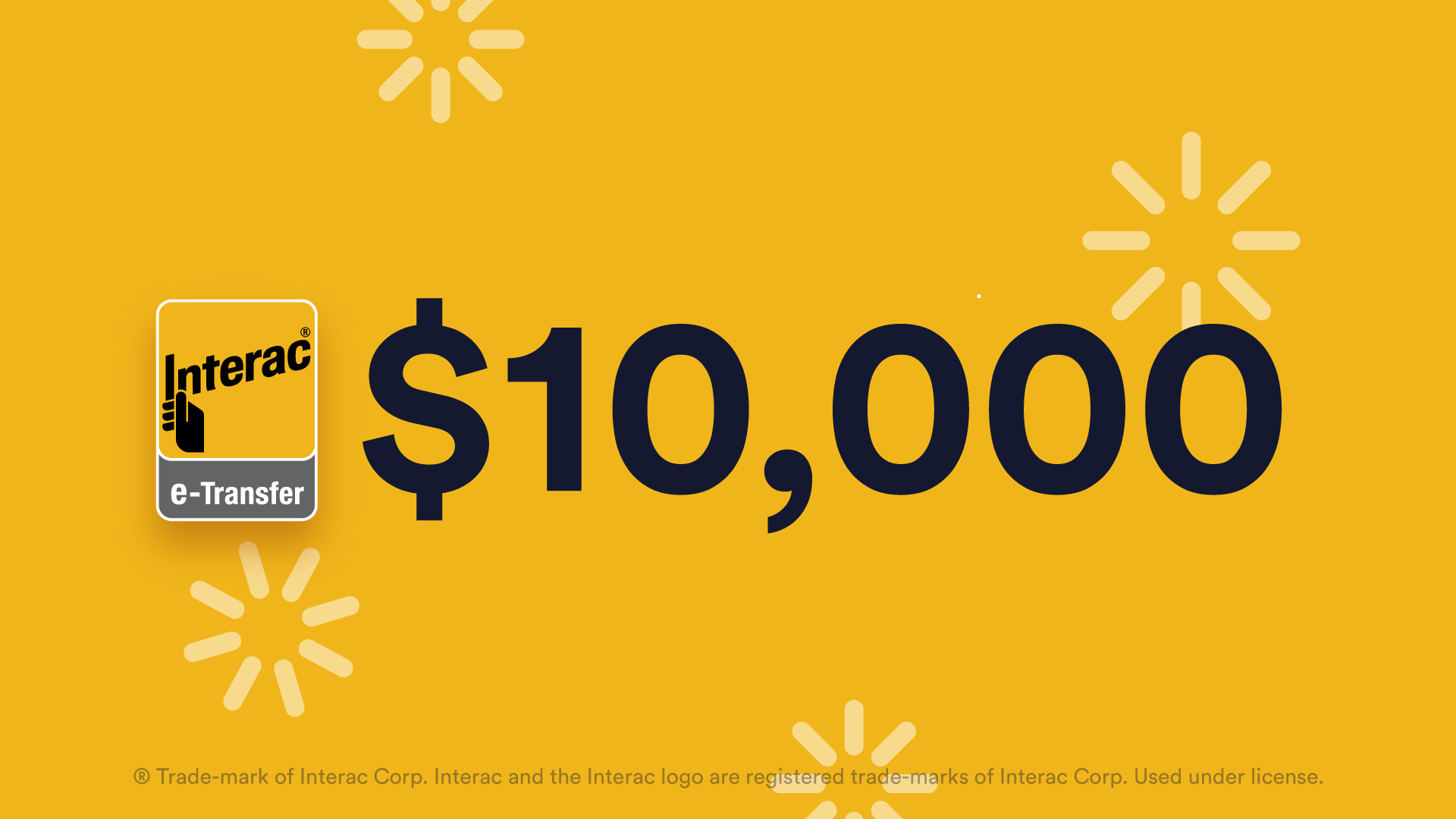 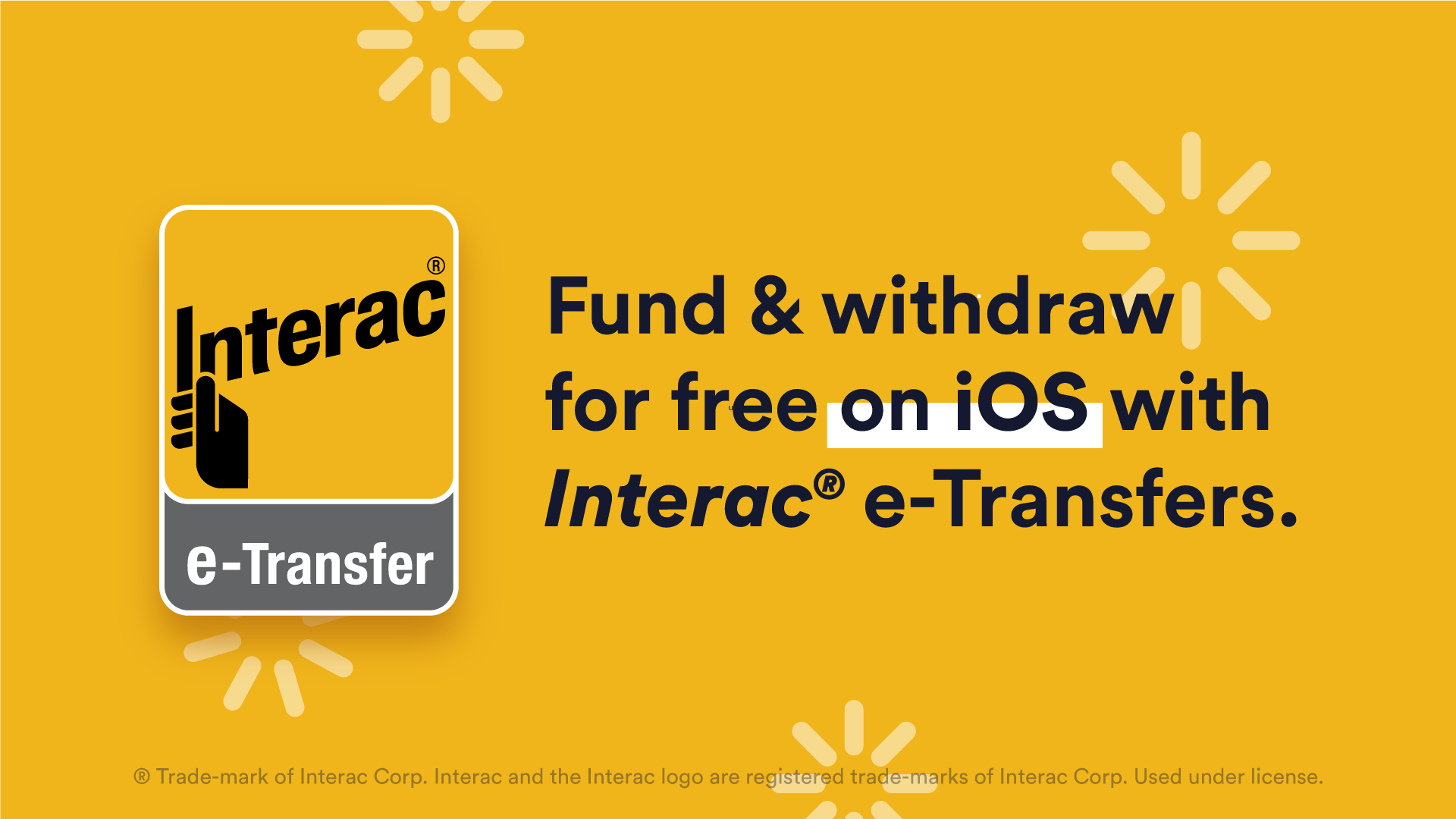