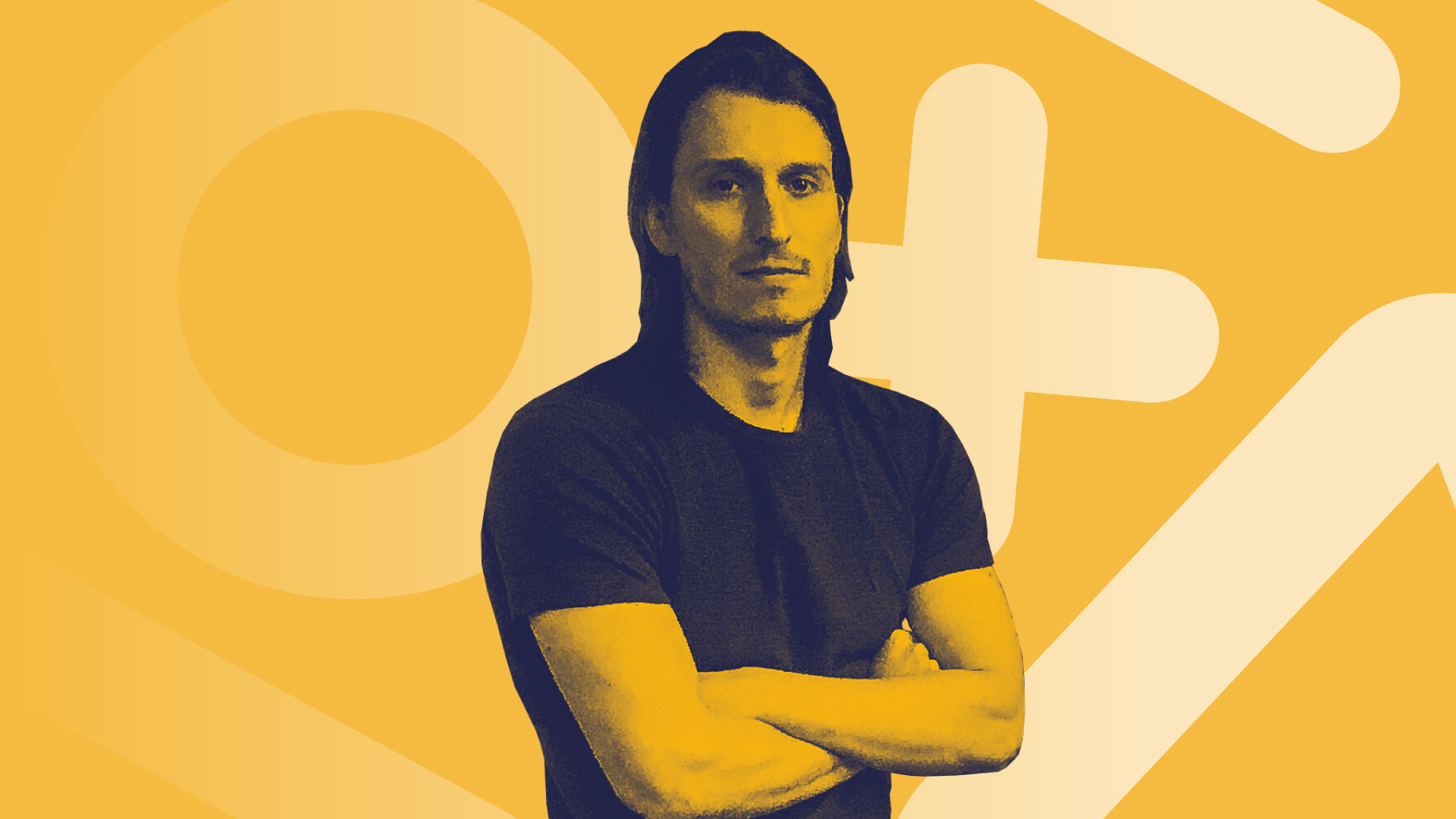 Working at DV Trading since 2013, Dave is primarily focused in quantitative research and development of futures trading strategies. For the past year and a half, he has been trading cryptocurrency at DV Chain.

–– This interview was conducted in mid-January 2020. A big thank you to Dave.

Newton is Canada’s first no-fee cryptocurrency trading platform. Get the best prices in Canada for an expanding selection of crypto pairs.