More coins! With even more coins on their way! We plan to be your one-stop-shop for cryptocurrency in Canada. Read on to learn more about the coins that launched today.

Basic Attention Token (BAT) is an open-source, decentralized ad exchange platform based on Ethereum. The platform is designed to fairly reward users for their attention, while providing advertisers with a better return on their ad spend. This experience is delivered through the Brave Browser, where users can watch ads and receive BAT rewards for doing so. Users can then send contributions to websites and content creators along with the ability to keep the cryptocurrency they've earned.

Axie Infinity (AXS) is a blockchain-based trading and battling game that is partially owned and operated by its players. In the game, players collect, breed, raise, battle and trade token-based creatures known as Axies. AXS (also known as Axie Infinity Shards) is the governance token used to participate in key votes and will give holders a say in how funds in the Axie Community Treasury are spent.

Like what you see? Head to the dashboard and get trading now!

Check out all the coins offered on Newton 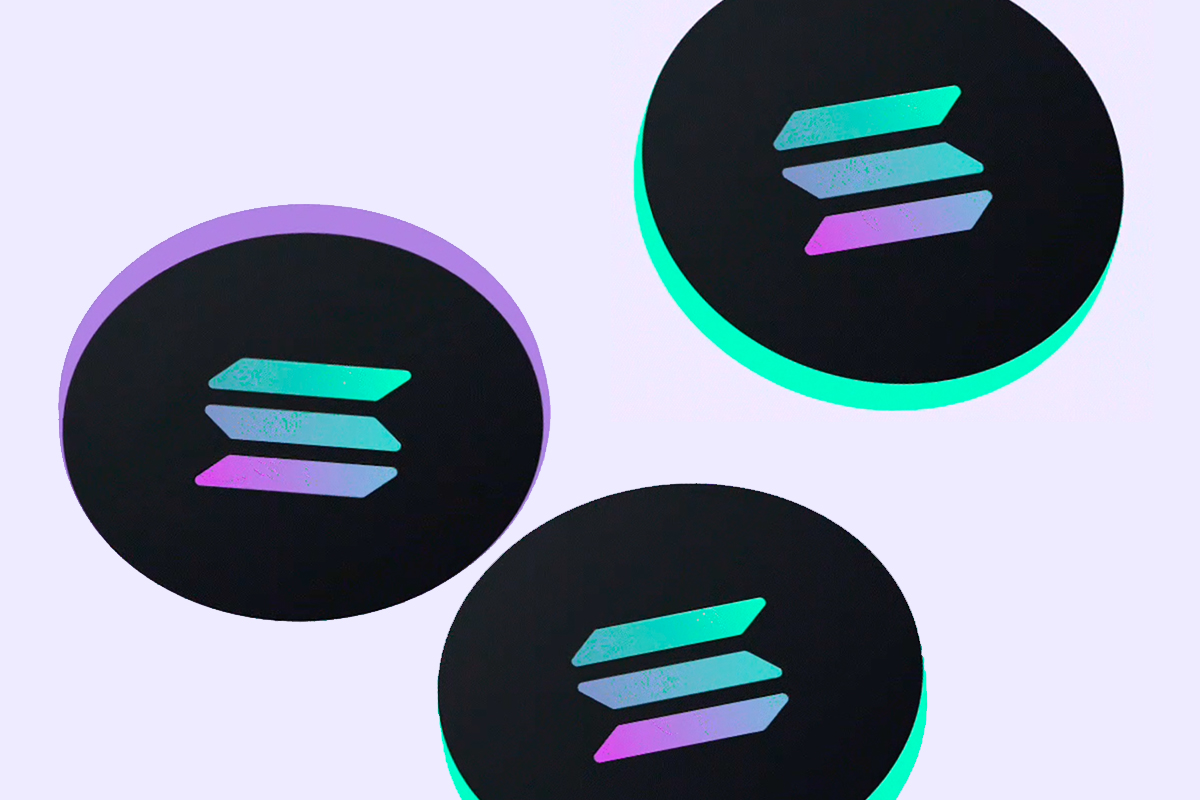 Getting Started on Newton
Buy Crypto in Canada
Knowledge Base